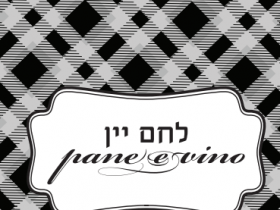 The big fat Indian wedding survives, no thanks to India’s men. So a whole lot of money still gets poured behind holy matrimony – and everybody goes home stuffed.

Truth be told, most Indian women aren’t entirely obsessed with giant, fancy weddings either, according to a survey by Tata Capital, a financial services provider, which polled over 2,500 individuals (both married and unmarried) nationwide. Only about a fourth of women respondents, the survey found, want to throw in the big bucks for their big day.

Dig into the data a little and there’s a bit of a trend: the older women get, the more they want a low-cost wedding. “The preference for a simple wedding could signify that older women prefer to spend less and save more for the future,” the survey suggested. Curiously, with age, the inclination for a court wedding also comes down.

Indian men, on the other hand, are a fickle lot. Except this one thing: by the time they’re 30, well over 40% of respondents want it easy on the pocket.

The divide between men and women becomes clearer when broken down in simple monetary terms. Exactly half of male respondents don’t want to spend more than Rs 5 lakh, although significantly fewer women desire such frugality. Hence, the great desi wedding survives – just about.

But women turn the corner by the time they pass their mid-30s. A massive 59% of respondents aged 36 or above don’t want to spend more than Rs 5 lakh for D-day – the single largest votary of low-cost weddings, cutting across age groups and gender. Wisdom, it is said, apparently increases with age.

However, the male tendency of thriftiness is unmissable if one were to look at the big cost heads. Around 45% of men spend under Rs 1.5 lakh on jewellery, compared to only 39% of women who kept their bling budget under that mark. “While both males and females realise the importance of spending on jewellery, men tend to be more prudent in their spending as opposed to women,” the survey noted.

For hospitality at the wedding ceremony, too, men were more reluctant to prise open their wallets. Just look at the numbers. (Also, now you know who to thank for that delicious wedding food.)

It doesn’t end here. The male propensity for frugality gets even worse if you look at how much they want to shell out for a honeymoon. Some 75% of men – compared to 63% of women – spend less than Rs1 lakh on their honeymoon. And no, it’s not only older (grumpier) Indian men who want that bargain honeymoon. The spring chickens are the worst: 80% of men aged under 25 years won’t go into six digits for their first post-wedding jaunt. Kids these days.

All this isn’t just male posturing, though. Indian men, the survey suggests, are actually better at sticking with those canny calculations. A little over 75% of married male respondents managed to pull off their wedding within budget, compared to only about 64% of married female respondents.

And since this was a survey by a financial services firm, Tata Capital also slipped in a question about wedding financing: where respondents willing to take out a wedding loan to finance the entire or part of the wedding?

A significant number – 37% of men and 49% of women – declined. Of them, 26% insisted that they had enough savings to pay for their nuptials. But 45% had an even better answer: I’ve never heard of wedding loans! 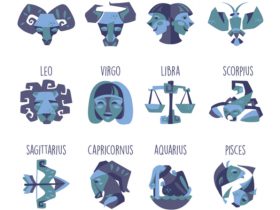 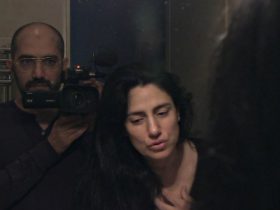