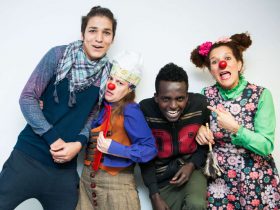 After a surprise release of Kanye West’s Yeezy Wave Runner 700 sneakers on Saturday, buzz continues to build for another one of the rapper-designer’s newest offerings with Adidas.

While many of the Yeezy designer’s Adidas sneakers have used earthy, neutral color palettes with subtle accents of brighter tones, this new “Semi Frozen Yellow” look strays from the pack with a highlighter-esque neon yellow upper. Accents include dark swirling stripes throughout the knitted upper, red SPLY-350 branding, reflective Adidas three stripes branding on the liner and a gum rubber outsole.

“After a long day of work, this is what I get to come home to. Yes!” Kardashian West said in the Snapchat story. “I think there’re only two pairs of these: his and hers.”

This colorway is also rumored to include glow-in-the-dark capabilities, although that was not confirmed in Kardashian West’s Snapchat post.

On Friday, West wore this Yeezy Boost 350 V2 colorway while visiting Japan and meeting up with artist Takashi Murakami.

As reported in May, Yeezy Mafia has pegged this style for a December drop. Footwear News will update with confirmed details as they are made available. 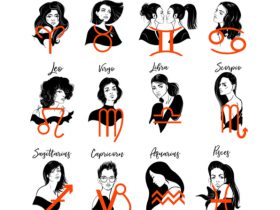 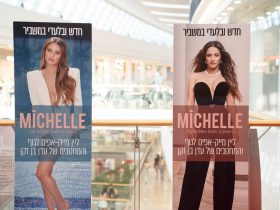 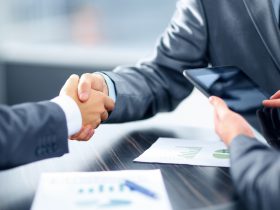 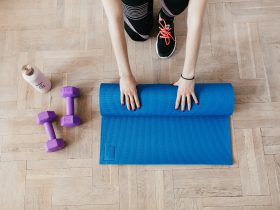