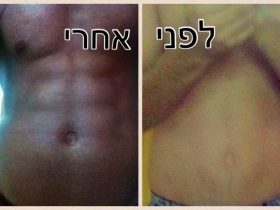 During a full-day briefing of Motorola's product vision a week ago, I listened to a lot of talk about Mods. Motorola's clever snap-on accessory system is a dream of a superconnected Mobile phone parts future.

And yet, what I mostly saw were battery packs. Practicality aside, that's not going to get anyone to upgrade to a modular world.

Motorola might want to figure it out fast. Andy Rubin's Essential Phone is also betting on modular accessories, but with a totally different type of connection technology. Motorola's Z phones remain the only phones made by parent company Lenovo that have Moto Mod support. The number of new Moto Mods have dwindled since the Z and Z Force launched last summer.

Mods are a design exclusive to the Z line of Lenovo's Motorola phones, including the new Z2 Play, but the dream of mods is not unique to Motorola. The LG G5 and Google's Project Ara tried for modular and failed. Essential's success remains to be seen.

Ideally, a modular phone would mean a phone that could evolve over time, and maybe avoid the need for a full-phone upgrade. Last year, Motorola's snap-on accessories seemed wild and potentially exciting. Sure, there were a few battery packs and wireless charging adapters. But, Motorola also had a snap-on LED projector, and a kickstand speaker. Even a crazy zoom-lens Hasselblad camera attachment.

A year later, Motorola is bringing new mods to the second-gen Moto Z Play and last year's Mobile phone replacement Parts : these mods work across devices, after all. One or two ideas sound interesting. But that's not nearly enough. 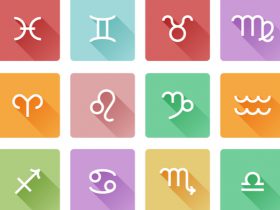 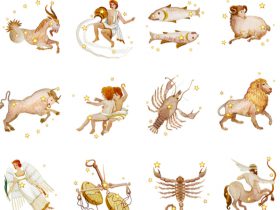 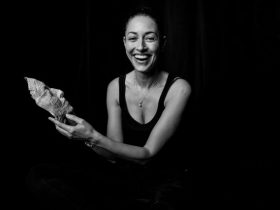 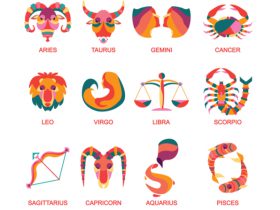