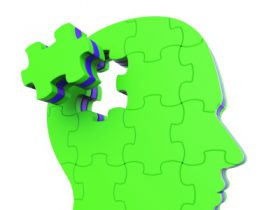 Picking an iPhone used to be dead simple: just get the new one. But, in 2017, Apple has three new iPhones: a basic iPhone 8, an upgraded 8 Plus, and a fancy iPhone X.

That's not even counting all the other iPhones Apple still sells, too: the iPhone SE, the iPhone 7 and 7 Plus, and the iPhone 6S and 6S Plus. That's eight models in total — it's almost too much.

Blow the dust away, and you have three clear iPhone paths to head down: for premium, the iPhone X or iPhone 8 Plus; for mainstream, the iPhone 8; and for a budget choice, the iPhone SE.

iPhone X vs. iPhone 8 Plus: Flashy vs. functional

Know this: you really can't go wrong with either pick. Unlike previous years where Apple had one clear top-end iPhone, these two split the difference between future-forward design and comfortable, traditional feel. The hardware is in many ways identical, from processor to wireless charging to similar (but slightly different) dual rear cameras. But there are some differences that may help make up your mind.

Go with the 8 Plus for an edge on battery life, a familiar home button and interface, a display that's a bit larger for some needs and a lower price. Pick the iPhone X is you're looking for a more compact big-screen iPhone 7 parts with a great new design, want to ride the bleeding edge of where Apple's tech is heading next (mainly the front-facing, 3D depth-sensing Face ID camera), and don't mind learning a new gesture language (you'll pick it up).

iPhone X: Your top-of-the-line sports car breaks boundaries, but has some drawbacks

Size: It's the Goldilocks iPhone. The tall, narrow 5.8-inch screen is a perfect middle between the hand-friendly iPhone 8 and larger 8 Plus.

Screen: The OLED display pops, and so far it's been one of the best iPhone 7 spare parts displays CNET has ever seen.

Rear cameras: The X cameras have all the bells and whistles — 2x optical zoom, optical image stabilization on both lenses — offering the most complete iPhone camera package to date.

Front camera: Front-facing TrueDepth camera can take Portrait photos, do unique AR tricks and 3D mapping for clever tricks like animojis and the next version of Snapchat. That can feel gimmicky, but it's also weirdly fun.

App optimization: Not all apps perfectly fit the new display and its unusual shape and aspect ratio yet, so it means the X's screen size may not always seem that large.

Battery life: Longevity is a step down from the iPhone 8 Plus: I found it got me through a day, but narrowly. And recharging with the included charger is slow.

Interface changes: Yes, Face ID works. But with no home button, the interface is different, and that takes getting used to. In fact, it might even annoy you — Control Center's new "swipe down" gesture is a step down in usability from other iPhones.

Durability: Our iPhone X drop test shows the nearly all-glass design may be more fragile than the iPhone 8 and 8 Plus. And, unless you're enrolled in protection like AppleCare, fixing it will be expensive. 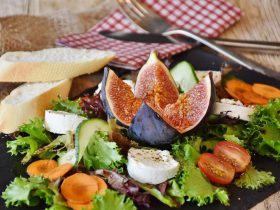 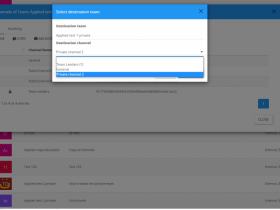 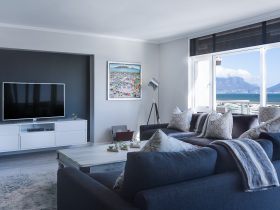 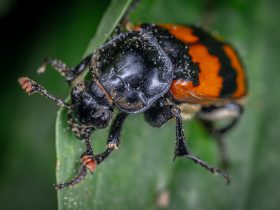 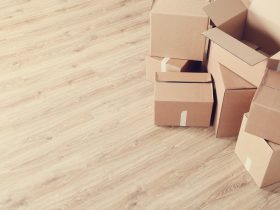